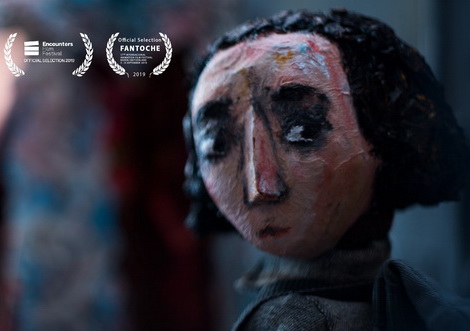 Daughter, a Czech short animated film by Daria Kashcheeva, won the U.S. Academy of Motion Picture Arts and Sciences’ student Oscar for best animated film from international schools. Kascheeva, a film director and student of Animation department of Prague’s Film and TV School of the Academy of Performing Arts (FAMU), is the third Czech artist to win the prestigious award after Jan Svěrák and Marie Dvořáková, who won with their films Oil Gobblers (1989) and Who’s Who in Mycology (2017). The Cinematography Dpt. would like to congratulate to our student Bargav Sridhar who did the lighting for the film.

Another award won by a CIN KK student!

Tereza Spáčilová of the Reflex magazine is challenging filmmakers of all generations. Who wants to take the challenge?