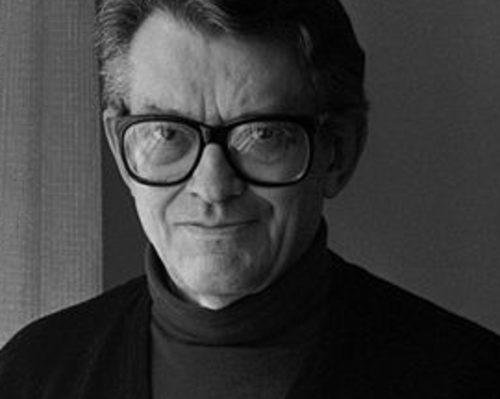 Vojtěch Jasný, an outstanding Czech scriptwriter and film director, died on November 15, 2019, aged 93. He was one of the leaders of the Czechoslovak New Wave, signed under All My Good Countrymen (1968) or The Cassandra Cat (1963) for which he won the Cannes Special Jury Prize. After the Russian invasion in 1968, Jasný left the country and worked in other European countries for several years including Austria, West Germany and Yugoslavia, until he moved to Brooklyn, New York in the early 1980s. In 1999, Jasný made a sequel to the Compatriots called Return to Paradise Lost.  In 2007, he was awarded a Czech Lion for his life-long work in cinematography.

Sorry, this entry is only available in Czech.

The Jaroslav Kučera Award for two of our students

Two of our fresh Masters, Jana Hojdová and Faraz Alam, have been awarded the prestigious…

See the dates for final examination of Spring semester 2018. *UPDATED* *The deadline for Anticorro and…